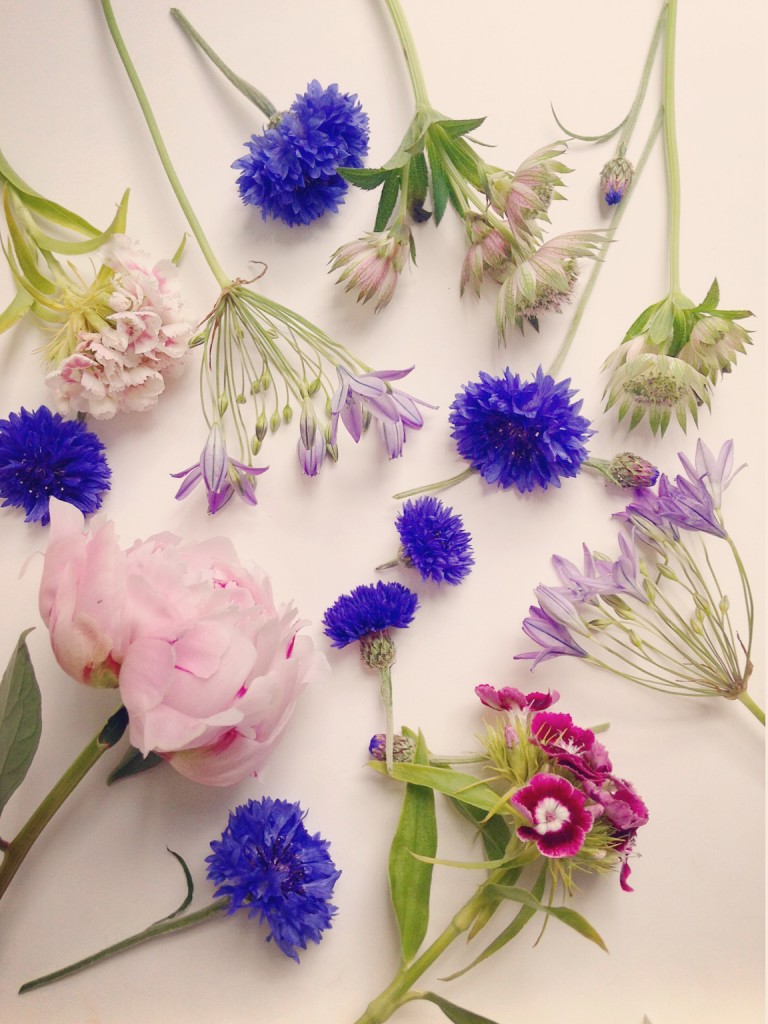 For those of you who don’t already know (although if you follow us instagram you most probably already know) that this week is officially British Flowers week! Running from Monday 15th – Friday 19th June British Flowers Week is an annual campaign that promotes and celebrates British flowers & foliage.

Up until the 1970’s the only flowers you could get at the flower markets and nurseries came from flower farms in Britain, however today the vase majority of flowers come from large scale commercial growers based in Holland, South America and Africa. British flowers week aims to bring cut flowers back & you can find out more over on the British Flowers Week website.

Recently there has been a lot of debate among the cut flower industry of British v’s imported with more and more florists championing British grown flowers. I will be the first to admit that it isn’t always possible to use British grown flowers, the main reasons being that the British flower season tends to be shorter and the restriction that sometimes comes with the choice of variety. That being said there are a lot of reasons why you should use British flowers where ever possible. British flowers have far fewer air miles attached to them then those of imported flowers which means a longer vase life, the majority of British flowers carry a delicious scent too. British flowers and foliage also showcase the seasons at it’s peak best, lastly and one of the reasons I feel is most important of all is to support our local economy through buying local and shopping local it’s a win win situation. Here at Joanne Truby Floral Design we source some of our British petals from Dennis Edwards at New Covent Garden Market as well as from Clowance Flowers the latter is where the British Beauties featured in today’s post have come from all grown locally in Cornwall.

There’s lots going on this week for fellow florists and flower lovers if you would like to get involved with British Flowers week. Here’s just some of my favourites that I have picked out; Garden Museum, London: Five Florists, Five Designs, The British Flowers Week Photo Competition, Green & Gorgeous, Oxfordshire: Nursery Open Days & Talks click here to check out the full list of events. Follow & use the hash tag #britishflowersweek on instagram and twitter to keep up to date with all the latest news & goss as they unfold throughout the week. Joanne Truby Floral Design will be showing our support by donating two of our all British floral arrangements to two worth while charitable causes one being Macmillan Cancer Support and the other a local charity. We will also be sharing a British Flower variety each day of the week across our social media channels so keep a look out, here’s to the power of the British flower!

← Raspberry Pink & Blush Wedding with Luxe Details Ethereal & Organic Wedding Flower Inspiration →
We use cookies on our website to give you the most relevant experience by remembering your preferences and repeat visits. By clicking “Accept All”, you consent to the use of ALL the cookies. However, you may visit "Cookie Settings" to provide a controlled consent.
Cookie SettingsAccept All
Manage consent